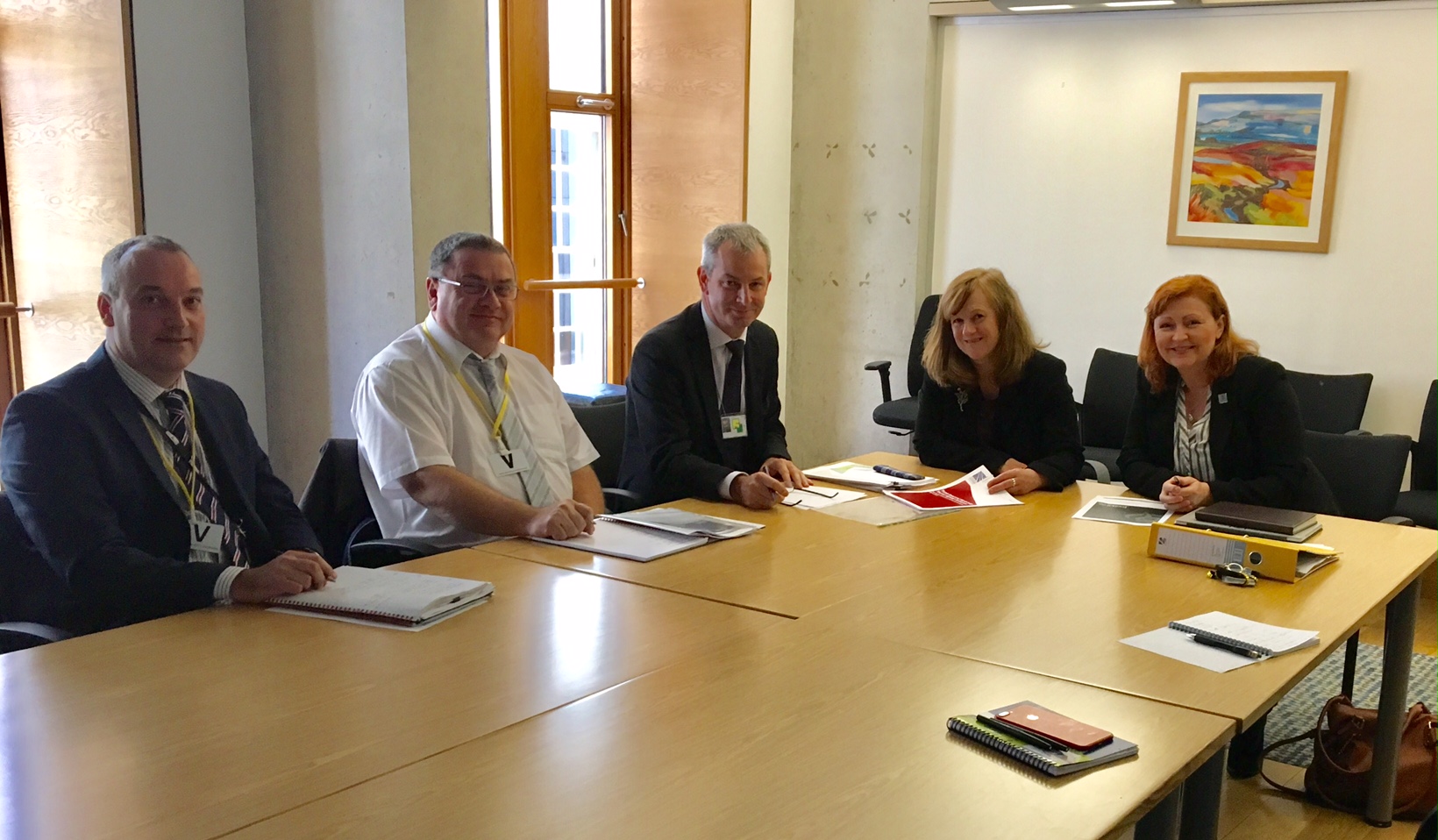 MSPs Emma Harper and Joan McAlpine say plans to include towns in the region on motorway signage could increase visitor numbers.

Plans to update motorway signs on the M74 to include Dumfries, Ecclefechan and other towns in the region were unveiled by Transport Scotland during a meeting with the MSPs yesterday.

Signage directing people to the region is currently absent from motorway signs in both directions – references to ‘the South’ and ‘the North’ between Glasgow and Carlisle leave Dumfries and Galloway completely off the map.

But the Transport body plans to rectify this when the signs are replaced by the end of the financial year.

Emma Harper – who requested the meeting – said that the decision was a victory for those who had been campaigning to get Dumfries and Galloway on the map.

“This is great news that after months of campaigning, the region will finally be on the road map.

“Signs directing people to Dumfries and other towns in the region from the motorway will be a great boost to the local economy, as it will undoubtedly attract more visitors. This is all part of the progress towards my campaign to create a National Tourist Route to attract people to the whole of the South West of Scotland”

“Dumfries and Galloway has so much to offer visitors and I’m really pleased the Transport Scotland plan to add more of the region’s towns to signs on the motorway.

“I have no doubt that the move will increase visitor numbers and be a real boost to the local economy.”

Following the meeting the MSPs wrote to Transport Scotland to push the case that Dumfries should also be included on the northbound signs, and to clarify timescales for the changes.