MSP vows to fight for the future of Canonbie Post Office 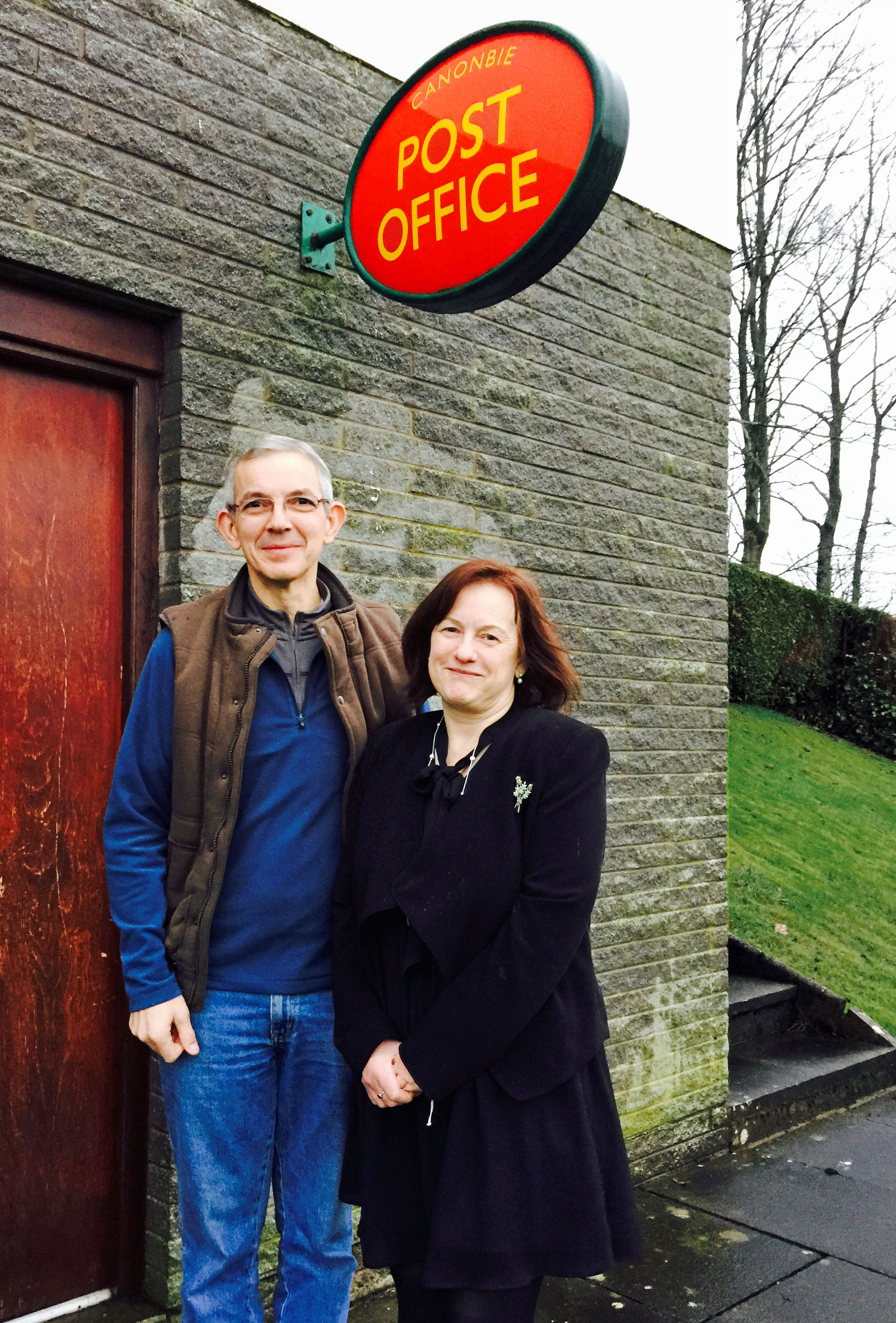 Joan McAlpine MSP yesterday (Friday) vowed to fight for the future of the Canonbie village post office after its Post Master appealed to her for help.

Paul Lumb wants to retire but fears this could mean closure of the post office he has run for 20 years. It is the last surviving shop in the village.

He approached Ms McAlpine after reading of her support for villagers in Eastriggs angry at changes to their service being imposed by Post Office Limited which is wholly owned by the UK Government.

“After running the Post Office in Canonbie for 20 years Mr Lumb wants to retire, but he is scared to do so until the future of Post Office services in the village are secured in a new location. The premises needs relocated because the current one is inaccessible for disabled people and Mr Lumb and his wife want their home to be a residence, not a business."

She went on: "He thought he had secured an agreement for it to move to a new site at the Cross Keys Hotel, but that plan has been stalled by Post Office Ltd. My concern is that Canonbie could be caught up in the cost cutting that lies behind the modernisation programme, which is also upsetting villagers in Eastriggs. That cost cutting means Post Masters lose their retainer, forcing them to take redundancies and it is dependent on a busy retailers being willing to take on the service - but Canonbie does not have any other retailer.

“The Post Office in Canonbie is right at the heart of the village and it is absolutely essential to community life. As well as providing standard postal services, it is the only shop in the village making it critically important to local people, many of whom are elderly and highly dependent on Post Office services.

“Mr Lumb has been left in an impossible situation. He wants to retire but his loyalty to the people of Canonbie, who he has served for 20 years, means he’s unable to do so. I have today written to the Post Office to demand immediate clarification on their plans for Canonbie Post Office. I want to see swift progress on agreeing a new operator so that the relocation can proceed as planned and the future of Canonbie Post Office secured.”