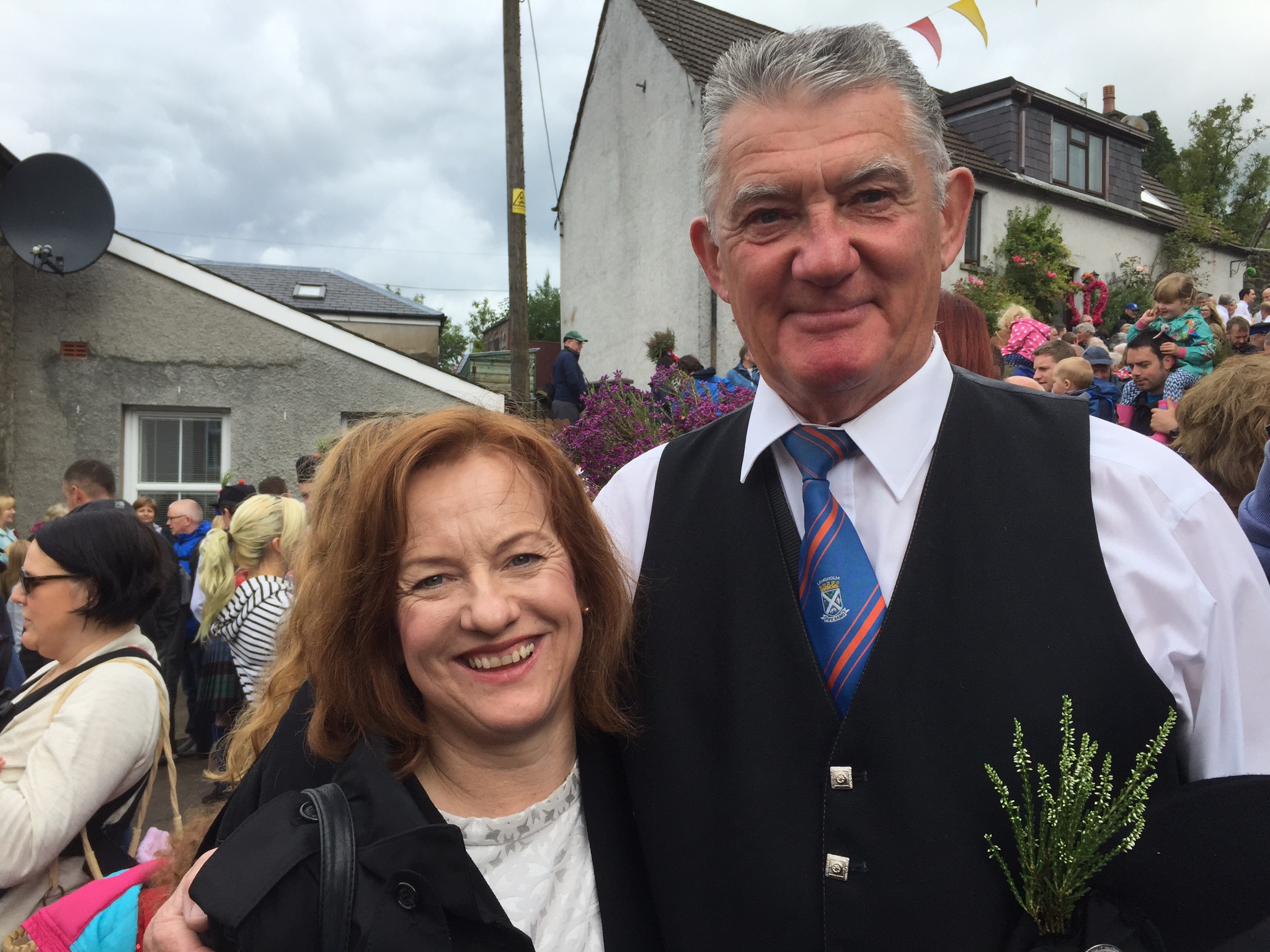 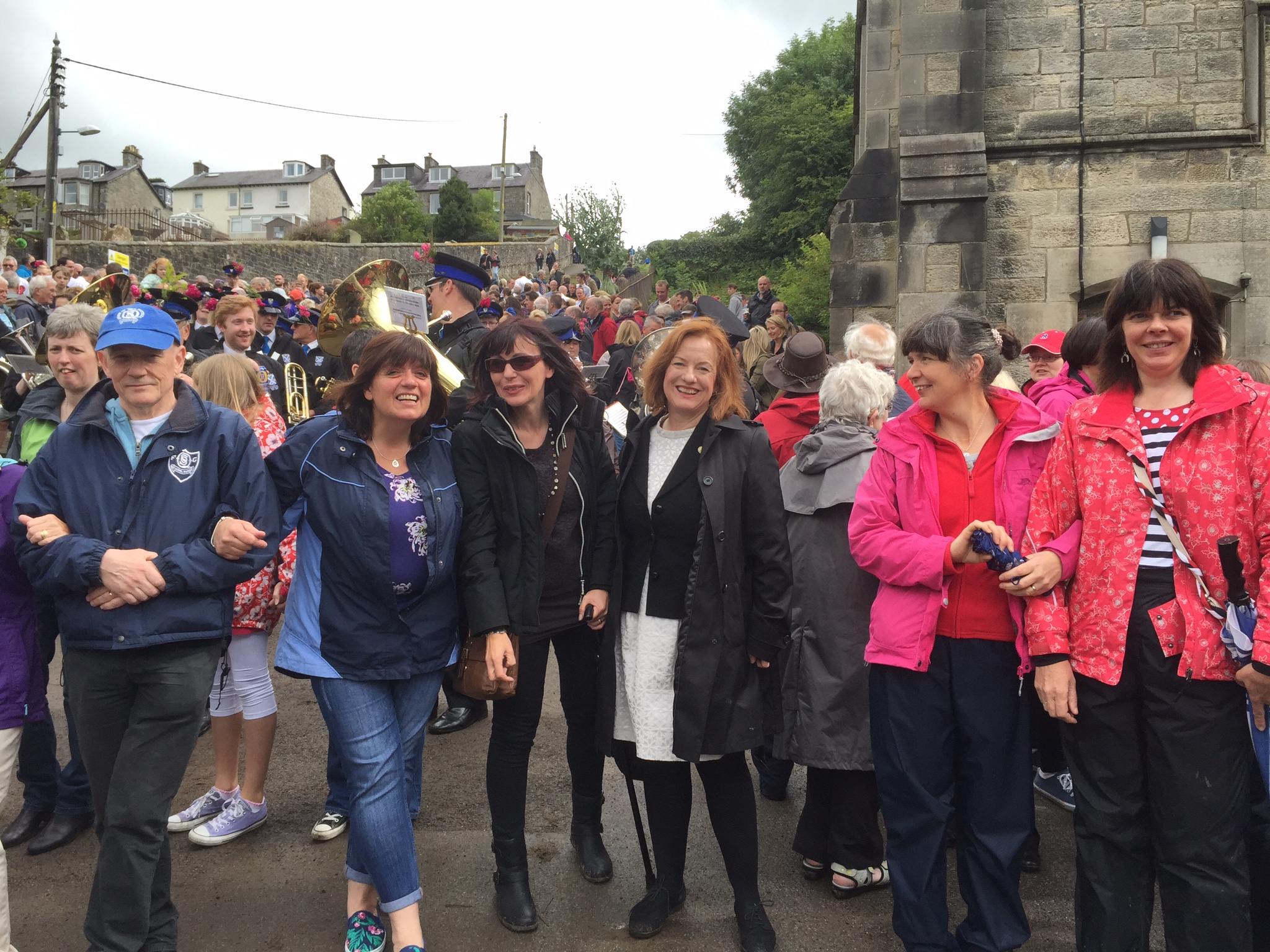 Politicians from all parties could learn a lot from Common Riding.

That was the verdict of SNP MSP Joan McAlpine after she fulfilled a lifelong ambition to experience Langholm's big day.

Ms McAlpine said the level of organisation, co-operation and enthusiasm that is seen in the Common Riding showed that when communities come together they can perform better than official organisations.

Ms McAlpine said: "The Langholm Common Riding is delivered by a committee of volunteers, working of course with townspeople, out of sheer love of the community and its traditions. There is so much going on but it runs incredibly smoothly. It shows that when people really believe in something they can co-operate, work hard and do great things - politicians of all parties could learn from that."

Ms McAlpine stayed with local family the Ritchies - Duncan, Emma and their children - whose house on Drove Road is part of the route. The MSP joined the Ritchies and Duncan's parents Ian and Sandra for Simmer Fair on Thursday night and later joined friends in the Crown Hotel.

She spent the whole of Common Riding day in Langholm, watching the flag handover at 8.30 am then joining crowds on Kirk Wynd to cheer riders lead by the Cornet and managing to hear the Crying of the Fair twice. In the afternoon she joined the Ritchies and other Langholm friends in their gazebo at Castleholm then joined the procession back to the square for the flag's return.

"Experiencing the Common Riding on the streets with a Langholm family was amazing," said Ms McAlpine, who first heard about the Common Riding through the work of the local poet Hugh MacDiarmid, better known in Langholm as Christopher Murray Grieve.

She added: "The highlights for me were seeing the emblems - especially the giant thistle - held high and watching the Cornet Jamie Fletcher receive the standard - he performed his duties impeccably and it was very emotional seeing him return the flag. I also loved being able to join the procession with Emma and Duncan and other Langholm friends - I even joined in the polka - though I suspect my dancing only vaguely resembled a polka! "

"It was a privilege to meet so many people who put so much into the event. The Langholm Common Riding is living heritage, one of the most authentic demonstrations of Scottish culture in the country. It's a precious thing and long may it continue."

Above: Joan with Lenny Bell

Below: Joan with Emma Ritchie and Melanie Hair