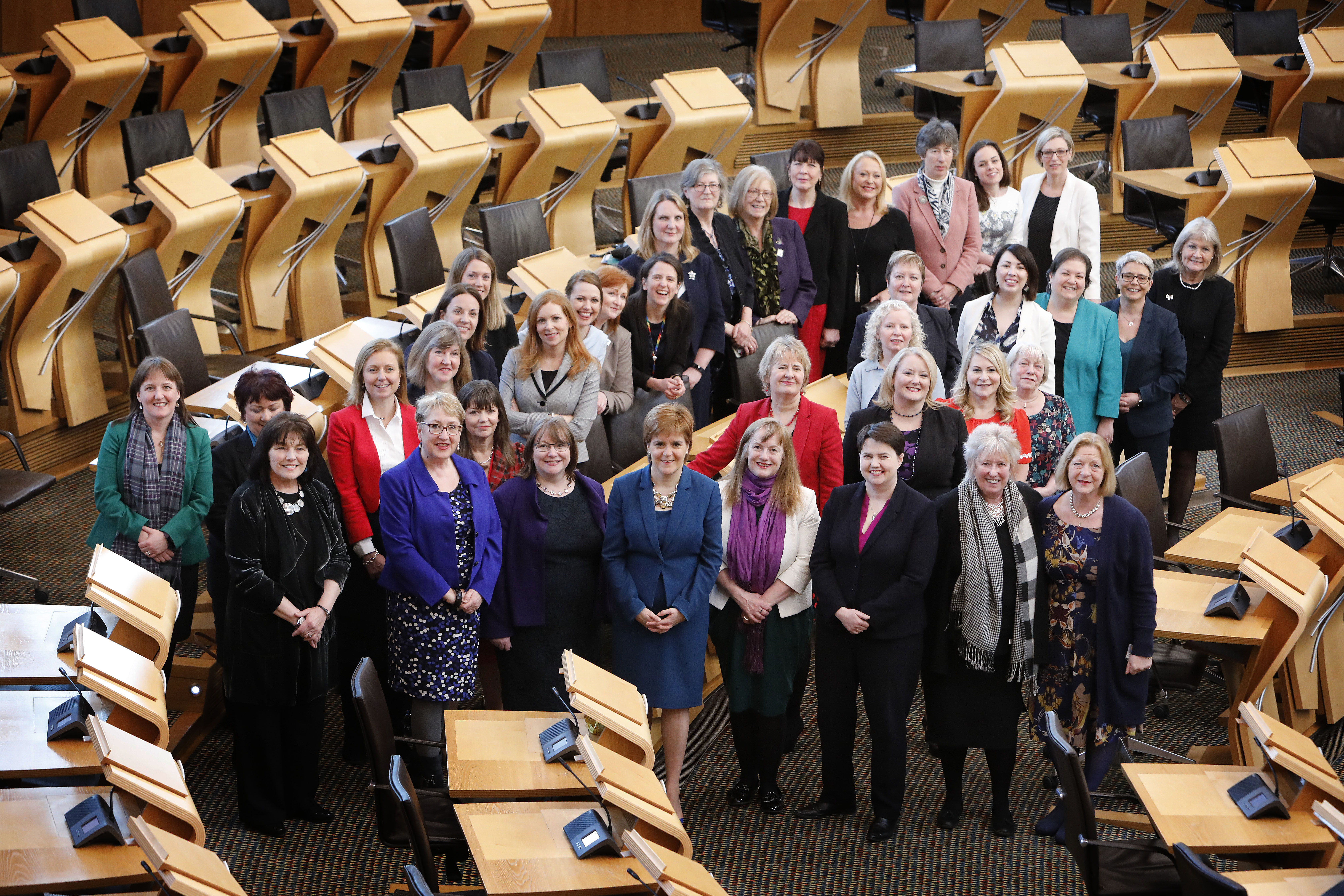 South Scotland MSP Joan McAlpine used a speech in Parliament to call for Suffragettes who were imprisoned for campaigning for votes for women to be pardoned.

The call came during a debate celebrating the centenary of the Representation of the People Act 1918 – which granted some women over 30 the right to vote.

Ms McAlpine said it was time for us to live up to the Suffragette motto ‘deeds, not words’ and to pardon the campaigners who risked everything so that women can take part in the democratic process.

“Today I have used the debate to remember the women behind these demonstrations, some destructive, some mischievous, none causing any loss of life.

“It is time to consider pardoning these women.”

MSPs from all parties used the centenary today to pay tribute the Suffragists and Suffragettes who campaigned to extend the suffrage to women.

Ms McAlpine highlighted the Scottish suffragettes who are not household names like the Pankhursts - but just as surely changed the course of history.

“Scotland saw significant examples of direct action throughout the campaign - this was partly due to the strength of the movement here, and the fact that high profile members of the cabinet, such as Winston Churchill and Prime Minister Herbert Asquith held Scottish seats.

“Maude Edwards was jailed for damaging a portrait of King George the fifth at the Royal Scottish Academy. Frances “Fanny” Parker, of the Scottish Universities Womens Suffrage Union attempted to set fire to Burns Cottage to draw attention to the rights of women.

“The case of Ethel Moorhead, who threw an egg at Churchill in Dundee– also highlights the shocking treatment of these women at the hands of the State. Ms Moorhead was the first suffragette to be force fed in Scotland in Calton Jail – the vaseline coated tube forced down her throat entered her lungs and caused double pneumonia.

“We have praised these women today in word. The time has come for deeds of our own – to use the power they gave us to clear their names.”