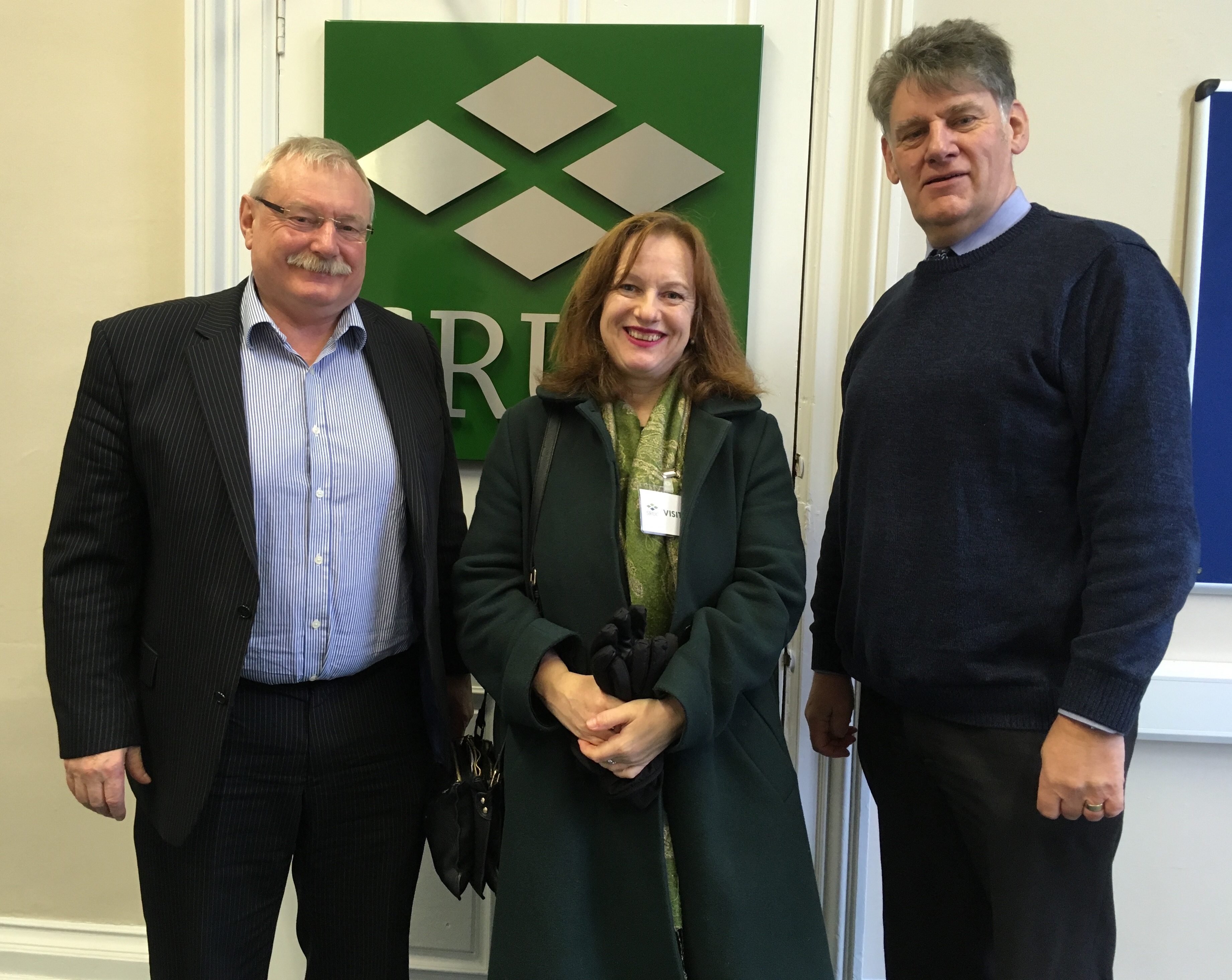 MSP Joan McAlpine visited the Barony campus last week (Friday) to seek assurances over the future of the site from the new principal.

Professor Wayne Powell - who was appointed Chief Executive and Principal of Scotland’s Rural College (SRUC) earlier this year – assured the MSP that his priority is to provide certainty and that he views the campus as an opportunity rather than a problem.

Ms McAlpine has been campaigning to keep the Barony open since concerns over potential closure were raised with her last year by students and staff at the campus.

She said that his comments were ‘a welcome change of direction’ from the former management team’s hard-nosed stance.

“I was really pleased with the comments from the new Principal – it is refreshing that he appears to have listened to the concerns expressed by me and many others about the un-costed, hasty plans SRUC had thrown together that would risk land based education in the region.

“As I’ve said all along, I do not believe the learning experience provided at the Barony Campus can be duplicated at the Crichton Campus, where SRUC wanted to relocate it. I am reassured by the new Principal’s comments that he sees the campus as an opportunity.”

Professor Powell also outlined his plans for SRUC to feed into the rural economy by creating better links with schools and business networks through the local Chamber, and a vision to develop a bio-economy research centre of excellence at the campus.

“It was great to hear the new Principal making plans for the campus and thinking about how the educational offering can be made even better.”

The South Scotland MSP earlier in the year secured a meeting with then Education Secretary Angela Constance and the SRUC management team on the issue, and has raised it in Parliament on numerous occasions.

Friday’s meeting also included a tour of the site where the MSP had the chance to meet rural skills trainees who were doing veterinary nursing and animal care, forestry and engineering, as well as dairy skills.