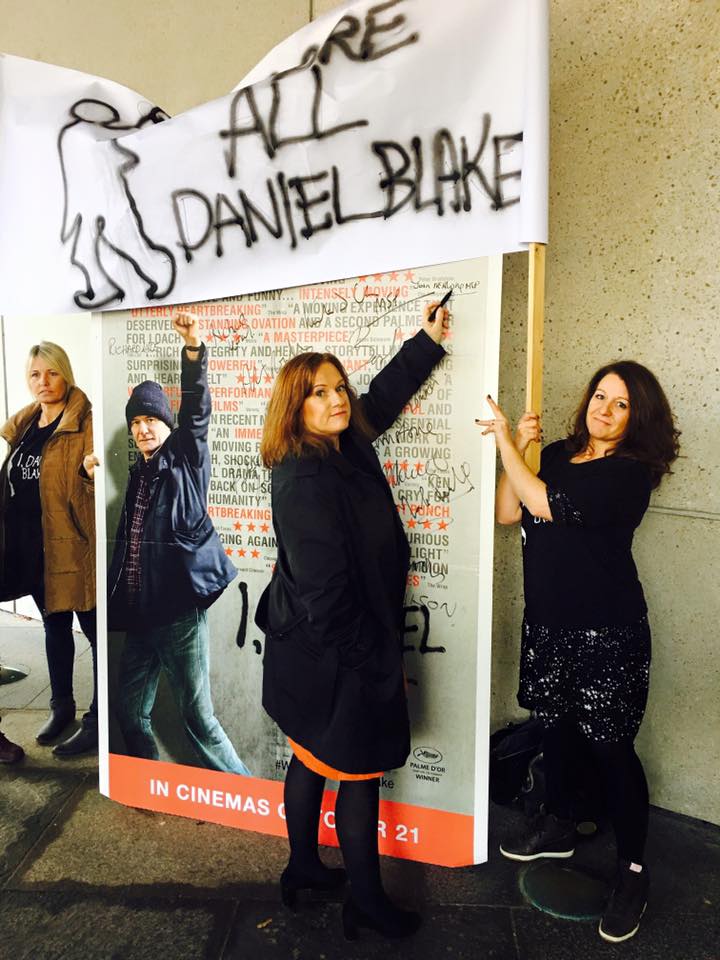 MSP Joan McAlpine used a speech in Holyrood yesterday (Wednesday) to slam the ‘Victorian values’ at the heart of the Tory benefit system.

The SNP MSP was speaking during a debate focussed on the findings of the recent ‘welfare conditionality’ study, which found universally-negative experiences of the Tory sanction regime that was introduced in 2012.  The study said the system caused “widespread anxiety and feelings of disempowerment” with some describing the system as “intimidating and dehumanising.”

Ms McAlpine has expressed concern over the effect the system has had on vulnerable constituents across the region, many of whom have approached her for help.

Speaking during the debate, she said:

“The Tory sanctions regime introduced in 2012 is seen as a new and terrible war against the poor and vulnerable. But it has deep historical roots.  In the nineteenth century it was called the workhouse – or poorhouse in Scotland. It was designed to be so unpleasant and degrading that working class people would be deterred from seeking help.”

In 2014 the previous Welfare Reform Committee, of which Ms McAlpine was a member, published its report on the New Benefit Sanctions Regime.

The report identified many failings in the sanctions regime, including a consistent failure to notify people that they are being sanctioned and why, a failure to appreciate that many people on benefits do not have the necessary IT skills to use the DWP’s Universal Jobmatch facility and the lack of a deadline for decision-making on DWP reconsiderations, leading to delays in redressing wrong decisions.

Despite those failings being outlined two years ago the UK government has not listened.

“Both as member of the welfare reform committee, and through helping constituents I have heard lots of stories of vulnerable people being left destitute by the UK Welfare System.

“I am glad that Scotland will put in place a benefits system based on dignity and respect, unlike the UK.

“But the sad fact is, we will only get control of 15% of the benefits, with universal credit, ESA and power over sanctions remaining with Westminster.”