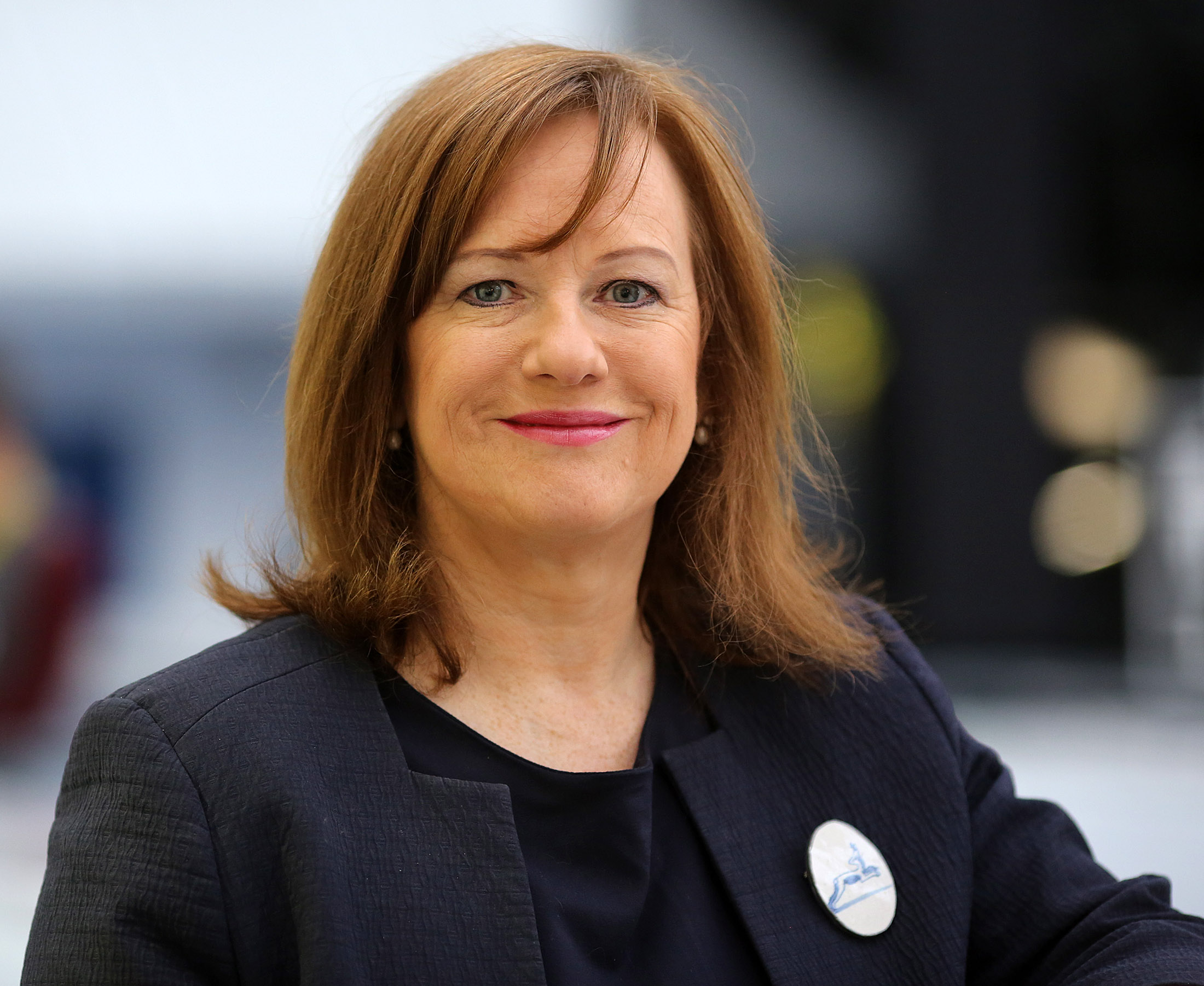 South of Scotland SNP MSP Joan McAlpine has hit out at the Tory led UK Government this week over a callous decision to force newly-retired people with partners younger than the state retirement age of 65 to claim Universal Credit, rather than Pension Credit.

The change came into force on Wednesday, 15 May, despite calls from Age Scotland, Citizens Advice Scotland, Engender, MSPs, MPs and campaigners who have expressed concerns about the impact this move will have on some of Scotland’s poorest pensioners.

The switch to Universal Credit could cost affected households £140.44 per week, or £7,320 per year. Put another way, the Pension Credit Guarantee tops up a couple’s income to a minimum of £12,940 per year. Under Universal Credit, the Standard Allowance entitles couples to less than half that amount.

Those affected by the loss of Pension Credit will also miss out on other aspects of social security delivery, as Pension Credit is a passporting benefit, enabling access to free NHS dental treatment, Cold Weather Payments, and help with Housing Benefit and Council Tax.

The Scottish Government estimate that, by 2020-21, 3,800 mixed-age households in Scotland, will collectively lose around £20.8 million.

The announcement was sneaked through on the day of the first ‘Meaningful Vote’ on Brexit.

“Such an outrageous new policy will do nothing but penalise older couples of mixed age, making them poorer for living together”.

“This decision by the UK Government is utterly disgraceful, plunging even more people into financial difficulty.

“These changes to Pension Credit eligibility will only exacerbate the situation already faced by women who are affected by the Tory increase in the state pension qualifying age.

“The proposed changes are extremely unfair and in exceptionally bad taste in light of other Tory proposals which hurt pensioners, including proposals to take away free TV Licences for over 75s and thousands more pensioners being pushed into poverty while the UK already has one of the lowest earnings to pension ratios in Europe.”