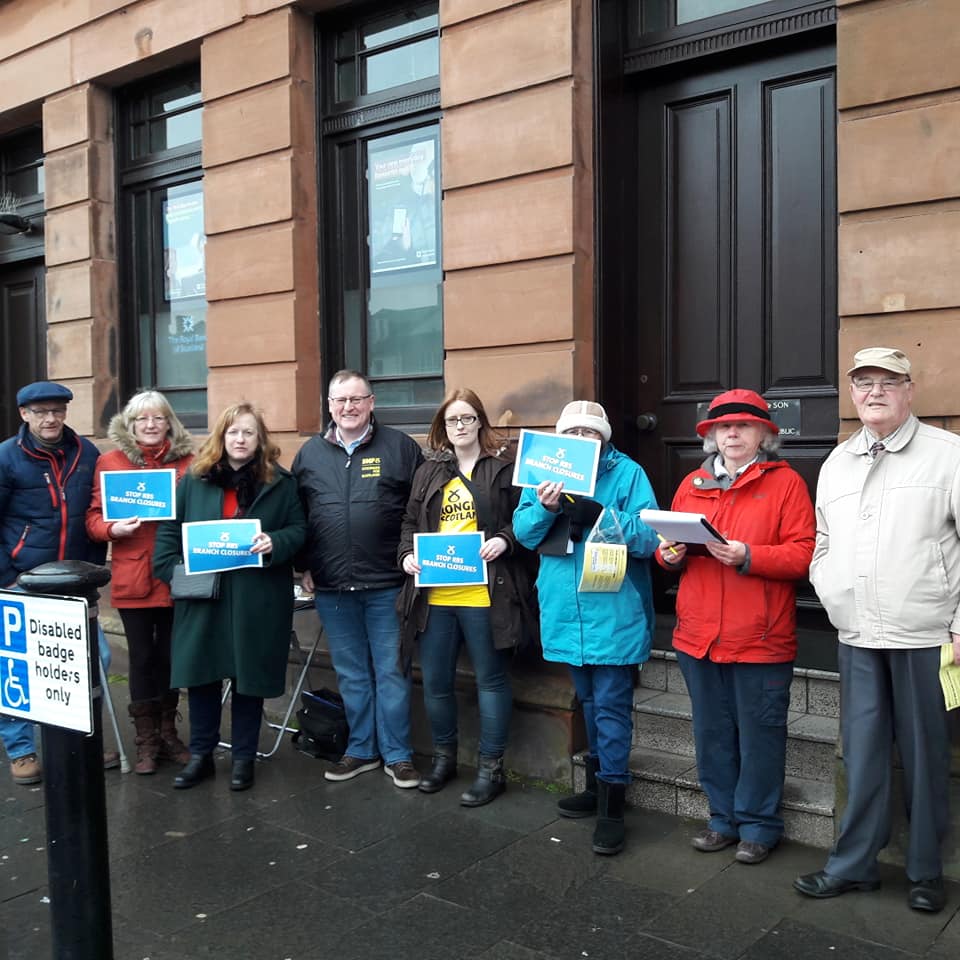 MSP Joan McAlpine has congratulated campaigners in Maybole on saving a vital cash point scheduled for removal by RBS.

The south Scotland MSP has now written to banking bosses calling on them to back down on similar plans to shut the ATM in Annan.

The SNP MSP – who has been a vocal opponent of the planned closures of several branches throughout the region – said RBS’s plans amounted to “community vandalism”, but that recent U-turns on some branch closures show that applying pressure works.

“I congratulate the people of Maybole on being able to save their RBS ATM. It’s a great testament to their campaign so well done to them.

“Now I will urge RBS to back down on their plans to shut the ATM in Annan – which are completely and utterly unacceptable.

“Of course, that doesn’t mean to say that I am accepting the closure of RBS branches in Annan, Langholm or Lockerbie.

“To close these three branches in towns that are so close together in Annandale is absolute community vandalism - so I will be writing again to RBS about this decision.