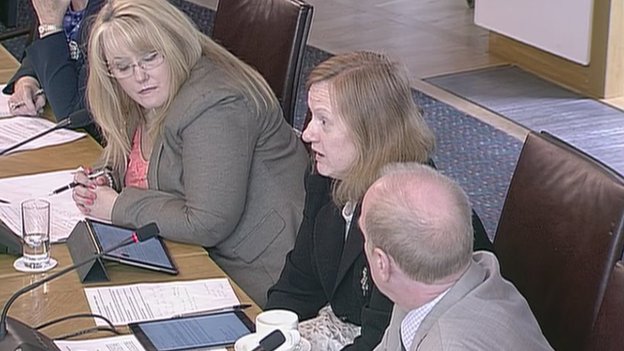 A local MSP has challenged ATOS over their ‘fit for work’ assessments.

Ms McAlpine slammed the pattern of people who were unfit being declared able to work, including the high profile case of retired nurse Jacqueline Harris who committed suicide after a two minute assessment, which declared her fit to work.

“There is clearly something wrong with the assessment criteria when so many people are being wrongly declared fit for work.

“It is heart-breaking to read about the terrible experiences many people have had at the hands of ATOS.

“These are people’s lives we are talking about.”

“But what we need to remember is that ATOS are simply doing the bidding of the Department for Work and Pensions.

“And there will be worse to come as the Tories are intent on making another £12bn saving from the Welfare budget.

“It is clear that their heartless cuts are hitting the working poor and vulnerable in our society hardest, including disabled people – they are intent on balancing the books on the backs of some of the poorest families in the country.

“The Scottish Parliament must be handed more powers over welfare so that we can protect Scots from the cuts.”