Local Government Minister says Dumfries can be ‘template’ for Scotland 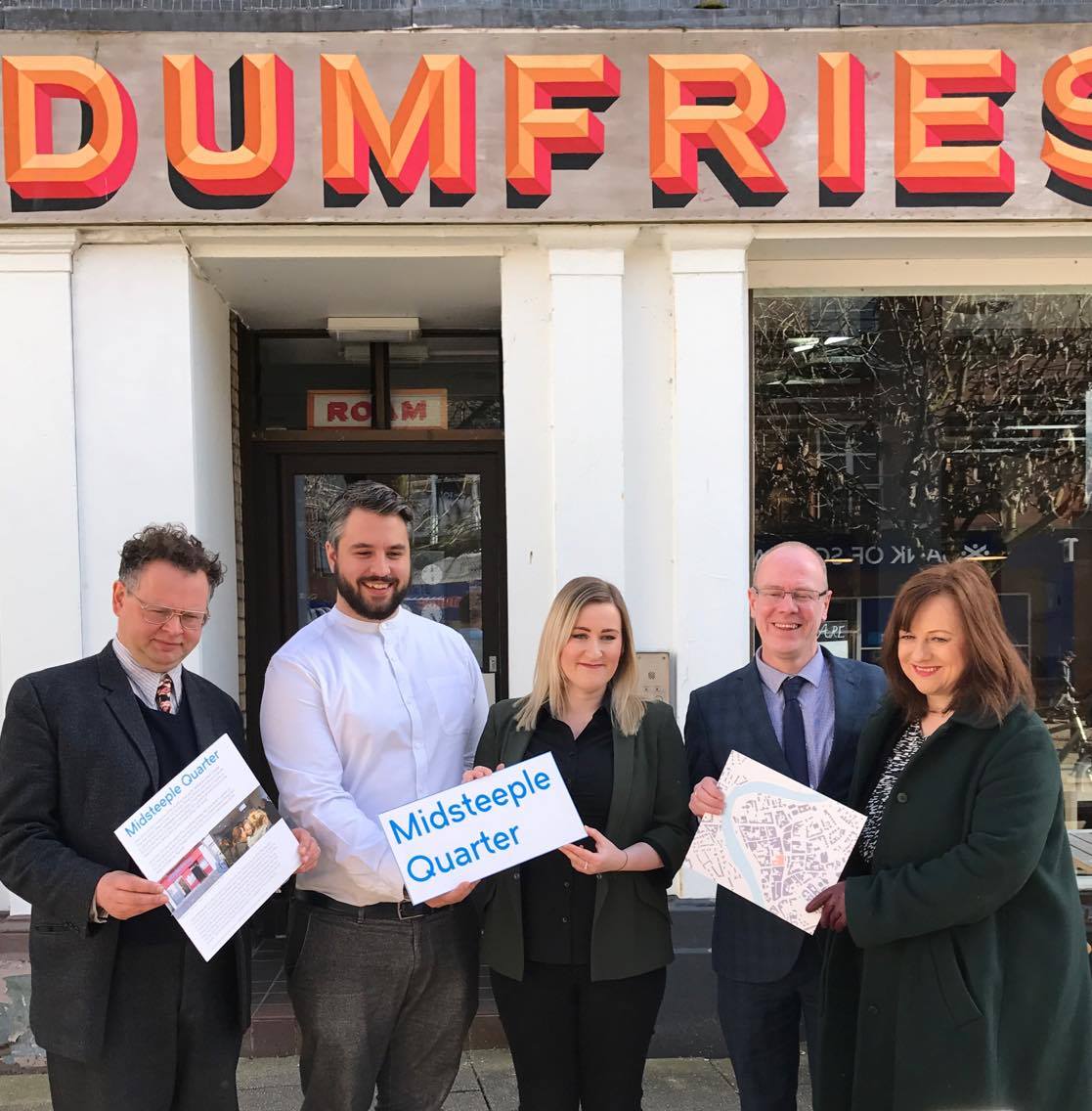 Scotland’s Minister for Local Government and Housing Kevin Stewart was in Dumfries on Friday to hear about the Stove Network’s ambitious community led plans to reinvigorate the town centre – and launch a national competition for designers to develop the new architectural vision.

Mr Stewart, who was invited to the town by MSP Joan McAlpine, also paid a visit to the Usual Place Café for a quick bite of lunch.

The Stove’s Midsteeple Quarter is an exciting plan to reinvigorate the town centre by repopulating a section of the High Street following a community buy-out of empty shops.

Mr Stewart said ideas such as these could be extended across Scotland.

“We need to think differently in town centres, and that is why it is important that we have organisations such as the Stove Network, who are thinking differently,” Stewart went on. “They have a great vision which hopefully will see major differences in Dumfries town centre – and it may become a template for other places.”

South of Scotland MSP Joan McAlpine is a long term supporter of the Stove Network and is excited about their plans for the town centre.

“I was thrilled when the Minister agreed to visit Dumfries.

“There has been a lot of hard work going into reinvigorating the town centre in recent years, with organisations such as the Stove putting forward bold plans.

"The support from the council is important and I was very pleased to see the head of housing at the meeting.  He will need support from colleagues right across the council in planning, building control and economic development.

"I was pleased to hear the minister point out that councils should use their powers of compulsory purchase more - in my view that is the best way to deal with empty property which is being allowed to decay by the owners, who are usually anonymous financial institutions with no commitment to the town at all. The SNP Scottish Government is bringing forward legislation to make compulsory purchase even easier in order to help communities.

“I believe that with the appropriate investment and support Dumfries could become an exemplar of town centre development and community empowerment – so I’m hopeful that the Scottish Government’s commitment to establish a South of Scotland enterprise and skills body will bring more opportunities for community development and commercial growth in the town centre.” 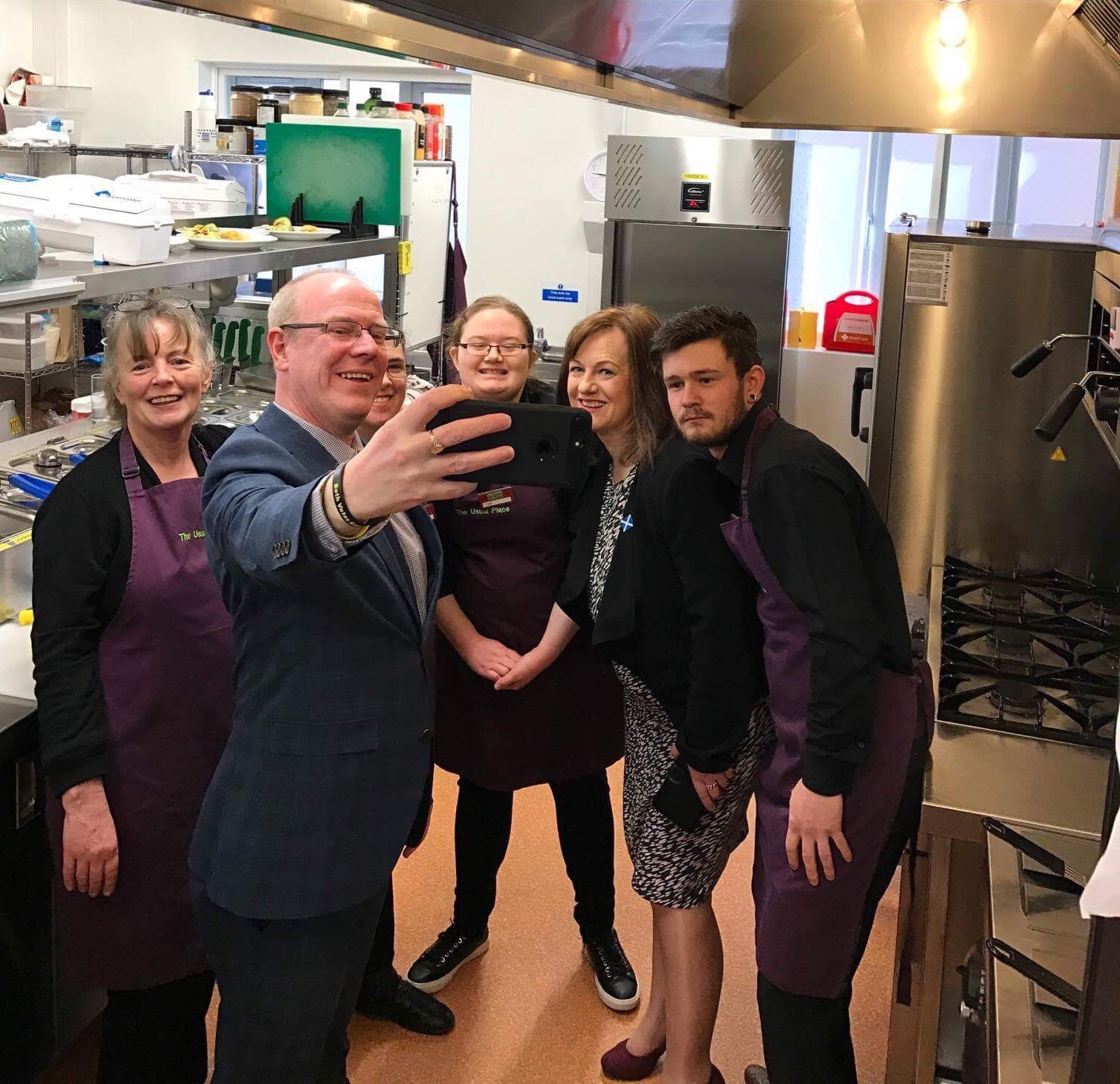